At the first World Congress of Spiritualism in Lily Dale, New York in June, 2014, Spiritualists from around the globe gathered to reaffirm the intentions and mission of Spiritualism. A series of proposals were put forward and suggestions were called for.
These proposals comprised: 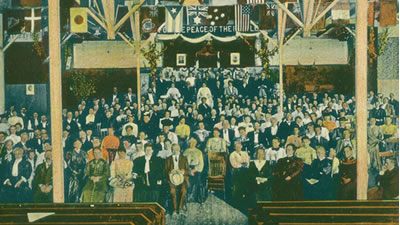 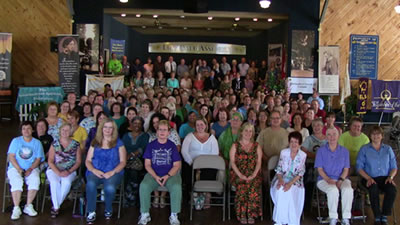 The official language of the World Congress of Spiritualists conference will be English. However, our international Spiritualist community is multilingual and ready to assist each other whenever possible.

Denounce with righteous indignation and dislike men who are beguiled and demoralized by the charms pleasure moment so blinded desire that they cannot foresee the pain and trouble.